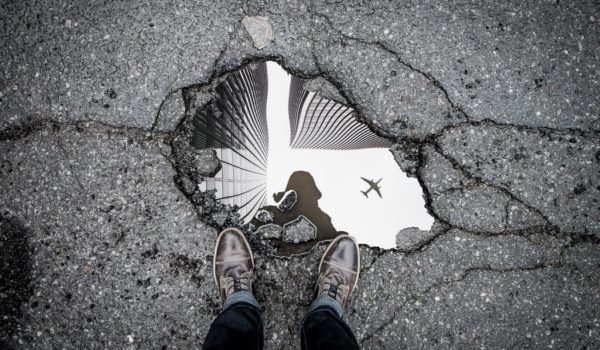 Our vehicles are susceptible to all kinds of damage when on the road. You could get into a car accident with another or several other vehicles on the road. But there are other means of getting your car damaged, such as running over potholes.

City News recently reported that on January 6, at least 12 vehicles were damaged in the City of Toronto after hitting a massive pothole on the Gardiner Expressway. No injuries were reported, but some vehicles were so damaged that they couldn’t be driven and had to be towed away.

Under the standard auto insurance coverage, damage from potholes are covered under all perils coverage. If a personal injury results, then you can refer to the statutory accident benefits coverage. Alternatively you should submit a claim to the city to seek compensation for your damages. It is always advisable to submit your claim earlier rather than later as some claims require you to submit a notice within 10 days of the incident.

With the infrastructure backlog many communities are experiencing these days, pothole repairs can take a long time and they are everywhere. The aging of such infrastructure increasing frequency of such damage is on the horizon.

Each individual municipality have guidelines when it comes to reporting on pothole claims. In Toronto, the city will not pay for damages if the “Minimum Maintenance Standards for Highways in the City of Toronto” (MMS) have been met.

The MMS comprises a series of standards for various aspects of road maintenance (patrolling, salting, clearing snow and pothole repair) which vary, depending on the speed limit and traffic volume on a particular roadway in accordance with these standards:

The key takeaway point is finding a city or municipality liable for damage to your car because of a pothole may be more difficult than one imagines. Therefore, it is very important to make sure you have the proper insurance coverage for your automobiles.

For more information on pothole damage to your car, feel free to connect with one of our experienced insurance professionals at Pacific Insurance Brokers (416-494-1268).