Edibles for Cannabis Available in Canada 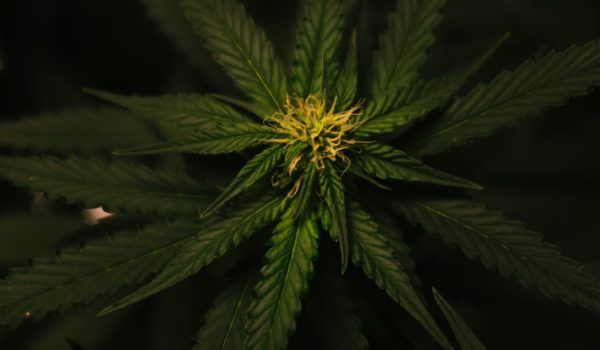 Effectively as of October 17 2019, regulations governing the next generation of cannabis edibles came into effect, which means edibles are now legal across Canada.

However, due to the mandatory 60-day notice period companies must provide to Health Canada before selling these products, the earliest these “Cannabis 2.0” edibles can legally go on sale is some time around mid-December.

But even as they become available on the market, edibles are subject to strict regulations such as a cap on the level of active ingredients and packaging. They also cannot contain nicotine, caffeine or alcohol. Another condition is that companies will not be able to call beverage items beer or wine.

With this new wave of pot products now coming in, what relation does this new development have to insurance?

For one thing, many life insurers will no longer treat cannabis users like they’re smoking cigarettes, as cigarette users pay much higher premiums due to that high-risk activity. However, to avoid paying more, cannabis usage must stay below a set number per week and many insurers count any kind of pot, whether it is smoked or sipped or chewed.

The threshold ranges from between two to four cannabis usages per week, but depending on the insurer. “More than four, then you would still be treated as a non-smoker with most companies, but there would be an extra rating or extra premium attached to that marijuana use,” said Lorne Marr, the Director of Business Development at LSM Insurance. “And most companies treat the edibles as similar to smoking.”

The Canada Protection Plan, which offers no-medical-and-simplified-issue life insurance, said if a client smokes cannabis more than four times a week, including vaping, they are categorized as a smoker.

Consumption of cannabis, in any form, more than four times a week would also mean they are ineligible for certain plans, a spokesperson for the CPP said to CBC News. The impact is significant, as those with smoker status pay as much as two or three times more in premiums, Marr said.

Insurance companies will not be monitoring what you are eating while sitting on your couch on a Friday night, but will be basing their assessments on how you answer a series of questions in their initial application forms.