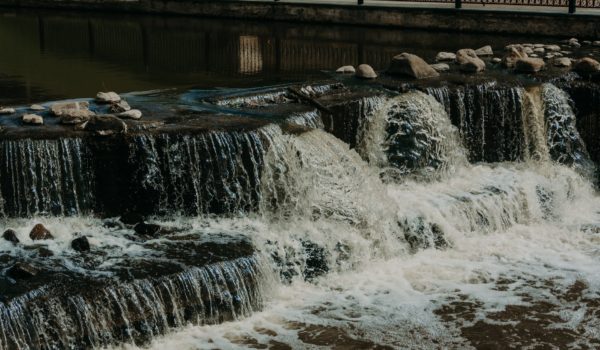 With the increasing trend of storms and severe weather events in Canada, many are saying the patchwork of regulations on insurance policies spread across different jurisdictions is not going to work. There are now calls to have a ‘national flood insurance’ program for all of Canada.

“With the federal government, 10 provinces and three territories, we have to get them all to somehow agree to a national program, which has not been an easy task. We are much closer to that today than we were, say, five years ago,” Insurance Bureau of Canada CEO Don Forgeron recently said to a room full of industry professionals.

During the recently concluded federal election campaign, Liberal Party leader and re-elected prime minister Justin Trudeau promised to implement a national flood insurance program and EI benefits specifically for those who miss work due to natural disasters, mainly as part of a number of promises on addressing climate change.

However there were lingering questions on the finer details of such a program, particularly on how to assist homeowners living in the highest risk zones for repeated flooding with potential re-locations. Trudeau said his government would begin with a national plan and flood mapping before working on relocation, but he did not say if he would cap the total aid money that homeowners could receive before being asked to move.

In the United Kingdom, the British government is trying to have the vast majority of properties at low flood risk subsidize a small minority of properties at high risk. In the United States, the National Flood Insurance Program has been in place since 1968. In order to qualify for flood insurance under the NFIP, the property must be in a community that has joined the NFIP and agrees to enforce sound floodplain management standards.

“Too many communities are still making bad decisions and everyone acts shocked when their low-lying subdivision wakes up to three feet of water.” “These events are no longer affecting only areas that have traditionally been exposed to risk. Twenty per cent of Canadian households some vulnerability to floods and that figure is increasing,” Forgeron added.

With flooding becoming an ever increasing problem in Canada, and with not everybody having the means to have flood insurance coverage, this may be an idea worth looking into.