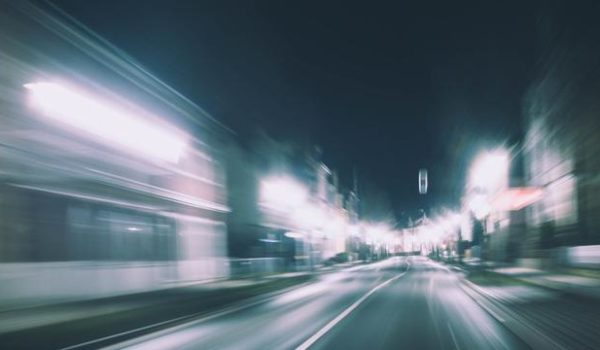 There are additional measures to make streets safer, thanks to the Ontario government giving the green light on photo radar.

As of December 1, municipalities across Ontario can utilize photo radar on their streets to monitor traffic conditions.

New regulations, which govern automated speed enforcement (ASEs), will “provide the framework to support municipalities in developing responsible, transparent and effective programs to promote road safety in their communities,” according to Barbara Mottram, a spokesperson for Transportation Minister Caroline Mulroney.

The regulatory changes will give the city the ability to ticket or charge drivers in school and safety zones on roads with a speed limit of less than 80 km per hour. Additional requirements from the province include:

During the 1990s, the NDP government introduced photo radar for the province’s 400 series highways. In the first few months of its implementation the government clocked in over 3,000 images of speeding drivers, giving the government $385,000 in ticket revenue.

By November 1994, the province was issuing over 12,000 tickets a month. The new Conservative government that came into office a year later implemented their promise to scrap photo radar, which they did by replacing them with police officers in cruisers monitoring highways.

Additional details will be offered in the coming days to clarify the types of ASE technology that may be used by municipalities and a description of enforcement procedures for any resulting Provincial Offences Act charges.

Do you think the reintroduction of photo radar on Ontario streets will lead to increased safety and calmer traffic?