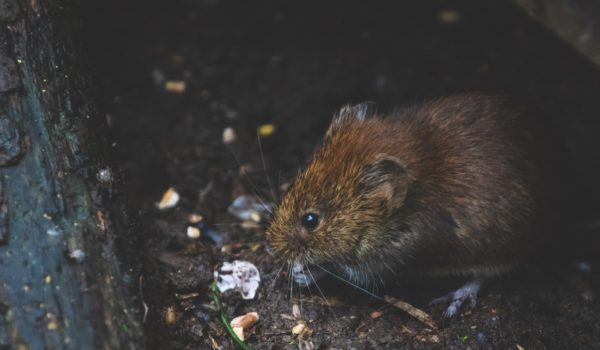 During a recent council meeting in the City of Mississauga, there was a discussion to provide relief or assistance to homeowners impacted by a rash of rat infestations on their property.

According to a motion brought before council, Mississauga and Peel Region have been hearing concerns from residents regarding “a significant increase in the rat population” throughout the region.

One councillor said residents have been telling her that rats are behaving strangely, saying she’s received photos and videos of dozens of rats acting “aggressively and eating each other.”

The motion calls for the formation of a region-wide rat mitigation and control plan that can track rat infestation complaints and implement control measures such as placing bait/traps on all construction sites in and outside of the affected neighbourhoods.

The motion also also calls on the region to explore ways to prevent infestations from occurring in the first place, such as by sealing retired water main infrastructure and placing bait traps on construction sites in advance of any work being done.

When it comes to damage caused by rodents, vermin or other type of animal under this category, insurance coverage differs between your standard automobile and homeowners policy. According to the Financial Services Commission of Ontario, most insurance companies exclude damages caused by insects and rodents, such as rats, mice, termites, squirrels and birds under homeowners insurance.

Interestingly enough, damages caused to your automobile by rodents and other such ‘vermin’. Under the standard automobile policy, Comprehensive coverage is designed to cover losses caused by a non-collision event, such as weather related events…or in this case, rodent related.

The cost of exterminating rodents and other pests, or pest-proofing your home, is not covered either. Therefore, it is strongly recommended that you check your home for apertures that could permit creatures to enter, and that you proactively address any infiltrations the moment that you detect them.