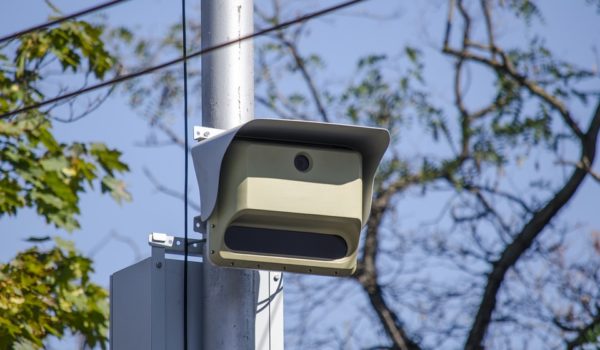 If recent events are any indication, the newly installed series of Automated Speed Enforcement (ASE) speed cameras across Toronto are indicative of the standard driving behaviour of motorists in Canada’s largest city.

According to this news release from the City of Toronto, all 50 speed cameras placed across the city began issuing tickets to vehicles travelling in excess of the posted speed limit. A map of the location of all speed cameras can be found here.

Between July 6 and August 5, the speed cameras issued a total of 22,301 tickets, according to the city.

Repeat offenders during the first month of operation was 2,239. The most frequent repeat offender received a total of 12 tickets for speeding at Crow Trail near Bradstone Square in Scarborough.

The 50 cameras are installed city-wide on local, collector and arterial roads in Community Safety Zones near schools. Each city ward has two ASE cameras that will capture and record images of vehicles travelling in excess of the posted speed limit. Signage is installed in advance of all ASE locations so that motorists are aware of their presence.

“This data tells a frustrating story but I’m confident it will ultimately show over time a change in behaviour. Right now, it does show the need for automated speed enforcement across our city, and particularly near our school communities. For those who hate getting a ticket or dislike these cameras, I have some simple advice to avoid getting a ticket, simply follow the posted speed limit,” Mayor John Tory said in a statement.

“Once again, no matter where you are in the city – whether or not there is a speed camera watching – please slow down, stay alert and obey the rules of the road. This is a very reasonable ask we that we make of our drivers for the safety of our children, especially during these times. We are doing everything we can as a city government to help support families, the schools, school boards and provincial government with back to school and that includes our road safety efforts.”

ASE tickets do not incur any demerit points and do not affect a person’s driving record, but overall speeding beyond the designated limits is a continuing problem and motorists should be vigilant about driving safely on the roadways. Speeding tickets can also affect one’s driving record which heavily impacts your auto insurance.